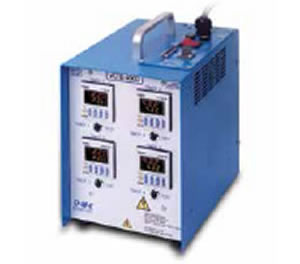 DME Valve Gate sequencers are available in pneumatic or hydraulic control for timer based actuation of upto 8 valve gates. Each timer is capable of dual time functions, allowing each zone to be programmed with a delay-time and an on-time response. Test functions for each zone assist in determining the correct hook up of each valve. DME controllers operate from a large range of operating voltages making them easy to relocate between mould shops or even countries. 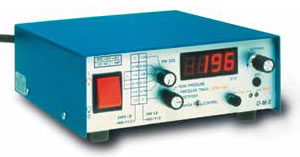 The IPC-01-01 Injection Process Controller is a portable device that provides an inexpensive means of controlling peak plastics pressure in the mould. Peak pressure control is accomplished using a mould pressure sensor and a single set point to control filling and packing of the mould. By closely monitoring and controlling cavity pressure the user will reduce cycle time, reject rates and plastics usage. The controller operates the booster pump for the absolute minimum time required to fill and pack the cavities, significantly reducing electrical power consumption. 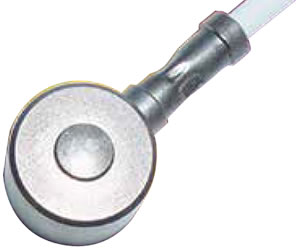 DME Button Mould Pressure Sensors are used for measuring pressures in conjunction with auxiliary recording and control equipment in injection, die cast and transfer moulds. They provide a full-scale output of 2 millivolts per volt of excitation. 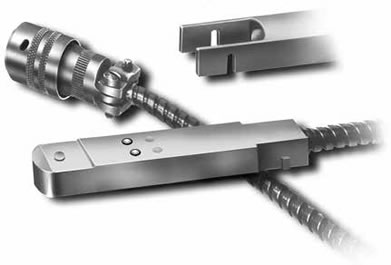 DME Slide Mould Pressure Sensors are used for measuring pressures in conjunction with auxiliary recording and control equipment in injection and transfer moulds. They provide a constant, full-scale output of 2 millivolts per volt. Because each sensor is electrically identical, the need for recalibration of control systems or recorders when a sensor is replaced is virtually eliminated. This means that errors in calibration are non-existent and operating personnel will now have an easier time setting up and operating control systems and recorders.